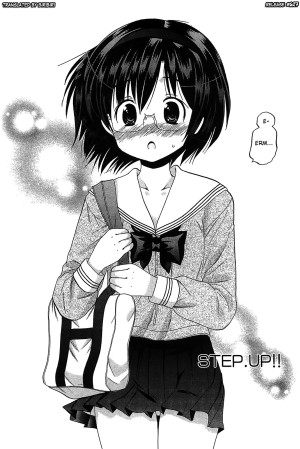 Something about Nayu is different, don’t you agree? 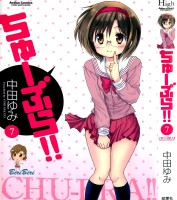 Aaaaaaand we’re done with the longest and oldest of our projects!! I hope you enjoyed it, or in case you’re one of those who don’t start series not completely scanlated – that you will enjoy it. Actually, this is the series I started working on back when I started translating (few months later), so there were some mistakes along the way, thankfully corrected by proofreaders and quality checkers. My editing at first was bad as well, but it evolved along the way and I hope it’s much better now. I suppose this could mark an end to a certain era in my working. I wish to thank a bunch of people. I hope I won’t forget anyone.
Commissioners:
anonymous (who commissioned quite a big chunk of last volume)
Kirindas
Nermie
Sudz (who actually commissioned almost all of the series)
Zathael (who commissioned this project from me despite not being too much into pure ecchi stories, iirc)
Proofreaders and QC:
Afro Thunda (nuff said)
Altereggo (QC)
Chaosrains (he actually got through QC of one of the volumes quick enough)
Len (good old times, I hope he sees this and remembers that time)
And special thanks to Kuropon for scanning second volume for us.
END_OF_DOCUMENT_TOKEN_TO_BE_REPLACED 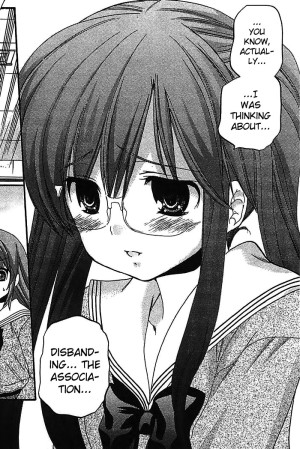 OH NOES!! No more Pantsu-Bra!?
We’re almost at the end of the story and Nayu decides to disband her group… I hope you will enjoy this chapter. ETA on final chapter? Whenever Afro decides to check the volume (and eventual additional QC if I find willing enough person). Do you want a batch including all 7 volumes too, when we’re done?
Chapter courtesy of anonymous.
Find you what other projects we have opened.
END_OF_DOCUMENT_TOKEN_TO_BE_REPLACED 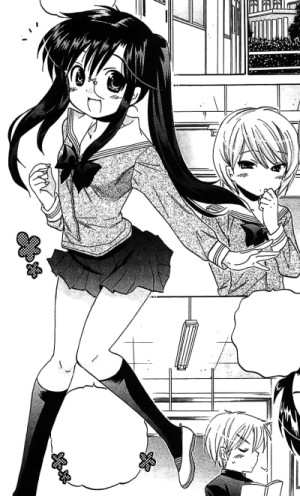 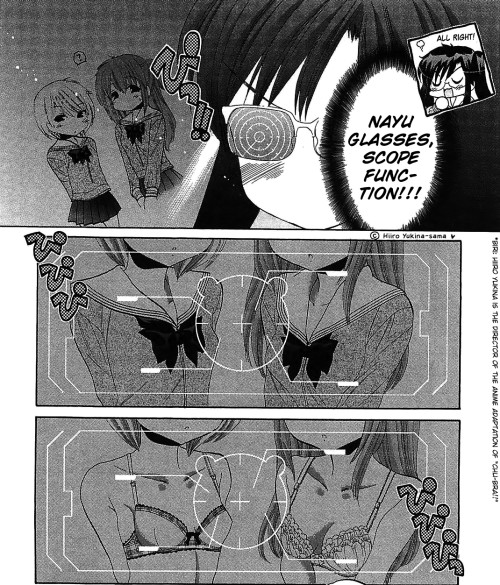 Neat functionality, don’t you agree?
Okay guys, we’re sharing next chapter of pantsu manga with you tonight. The drama is picking up, so I hope you will enjoy this one.
Chapter courtesy of anonymous.
Find out what other projects we have open.
END_OF_DOCUMENT_TOKEN_TO_BE_REPLACED 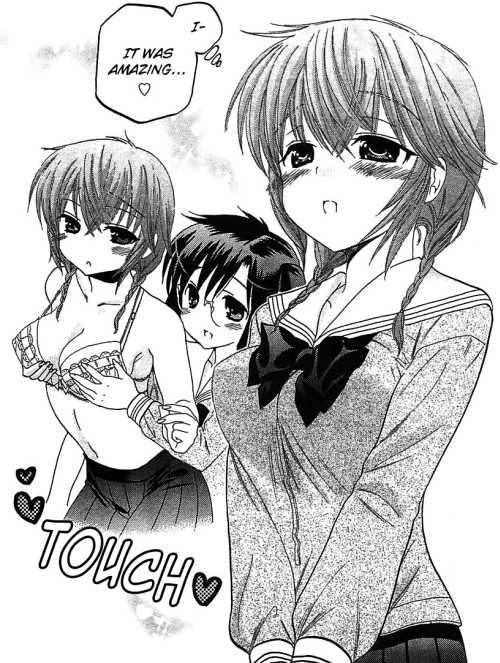 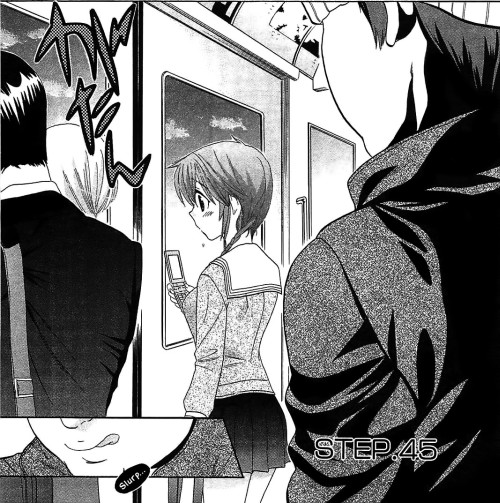 Uhoh, it doesn’t look good, if you ask me.
Tonight’s share is yet another chapter from pantsu manga. It’s getting serious.
Chapter courtesy of anonymous.
This project is already commissioned, but we have some others opened.
END_OF_DOCUMENT_TOKEN_TO_BE_REPLACED 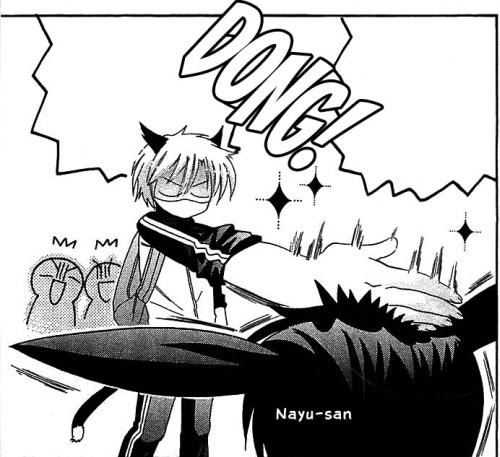 Komachi and his Nayu Chops.
Another chapter. I hope you will enjoy it.
We’re having some delays, since my laptop died the other day and I had to replace gpu. Remaining mails will be responded in due time.
Chapter courtesy of anonymous.
Find out what other projects we have open.

END_OF_DOCUMENT_TOKEN_TO_BE_REPLACED 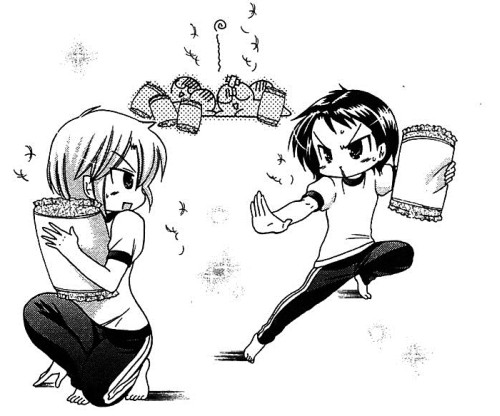 Pillow fight is srsbsns.
A little late release. We’re having a bit of problem with new stuff ready for release.
Chapter courtesy of Sudz.
Check out other donor projects.

END_OF_DOCUMENT_TOKEN_TO_BE_REPLACED 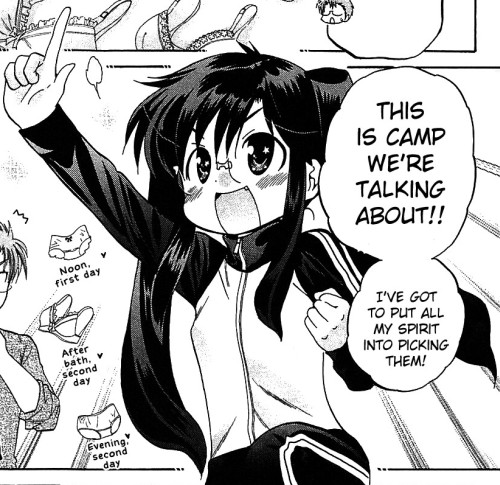 That’s Nayu for you, ha ha. 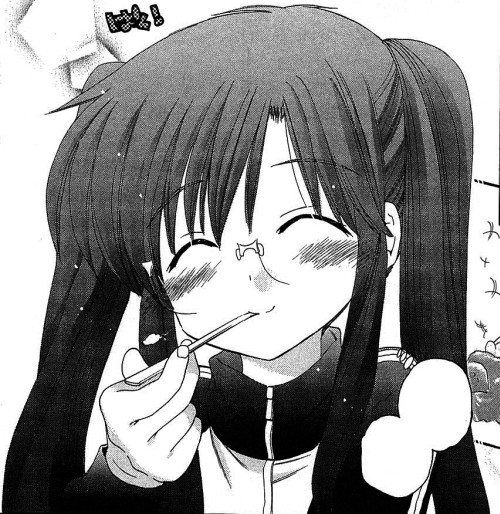 Another share from pantsu-bra manga. Nayu and the rest is going on a school camp and stuff happens. You should be prepared for some nipple action! I’ve already read almost all of the volume and it appears like this volume all takes place in few days – 3 days of the trip and then another few more days. I hope you will watch the ending with us!
Scans for this volume are pretty bad (72dpi) and I noticed that there’s some bad noise left on the top of the pages when preparing this release – I will have to probably correct that.
Chapter courtesy of Kirindas and Sudz.
Check how you can commission something yourself.
END_OF_DOCUMENT_TOKEN_TO_BE_REPLACED

Finally!!! Mizuno-sensei in private clothes!! Or well, more like date clothes, but still. 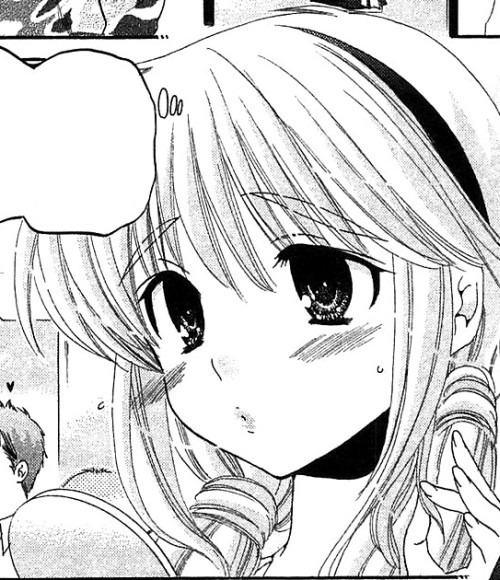 Make-up looks good on her as well.
Chapter courtesy of Sudz. 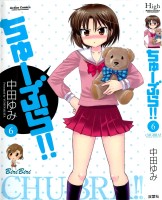 And we’re (finally) done with this volume. I hope you enjoyed the story so far. This chapter contains 100% more hot Mizuno~
Thanks to real hero of this project – Sudz, Afro Thunda for proofreading and Altereggo for QCing the book. Thanks for all your comments as well. With this, we’re starting final volume of the story.
END_OF_DOCUMENT_TOKEN_TO_BE_REPLACED 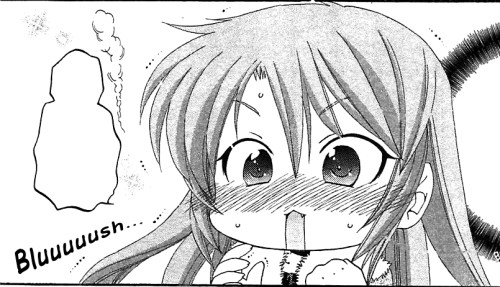 I think this is the first time Kiyono is flustered… 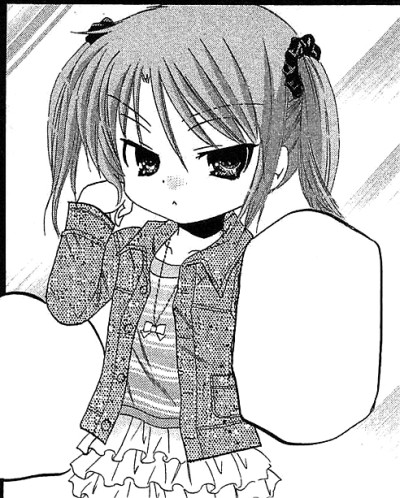 Loli Kiyono – HNNNNGH – Her eyes are so cold *shivers*
Tonight we’re sharing another chapter of pantsu manga with you. I hope you will enjoy some drama and true tears. Well, I have nothing more to say here… other than that last chapter of this volume will show up at not-yet-precised date, after the volume undergoes final corrections (one person pointing me out my mistakes is not enough…).
Chapter courtesy of Sudz.
If you like this series, we have one last volume to commission, so think about it!!
BS / DF / RG 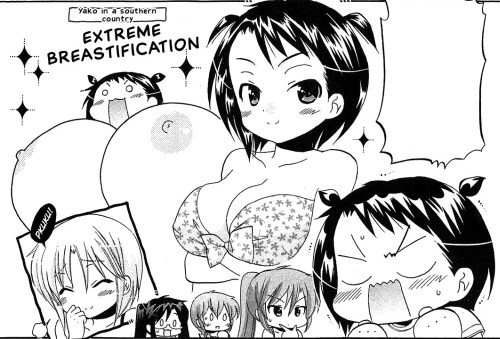 I-I know I said no nsfw previews, but I just had to… It’s too hilarious.
Another chapter from pantsu manga. I hope you will enjoy it. I wonder if we’ll start last volume this year….
Chapter courtesy of Sudz.
It’s your last chance to take part in this project!!
BS / DF / RG

In case you can't comment, please let me know through other channels - there's a high chance that some plugin update broke the commenting feature and I'm most likely unaware of that.

It's natural for links to expire, usually it happens after about 30 days of inactivity. While I don't keep track of dead links, I will replace them on request, so just leave a comment if you want something reuploaded!